As an information security officer, you must know what IDS and IPS stand for. We will be defining these terms in this article and explaining why they are significant to your role.

Knowing all about these tools will help you make the best choice when purchasing one for yourself. So, let’s get started! The following is everything you will need to know.

What Do They Stand For?

Intrusion Defense Systems are also called IDS, while Intrusion Prevention Systems can be referred to as IPS. They are similar to one another but also have some crucial differences.

Differences Between IDS and IPS

The technology that these two systems use are very similar to one another. However, an IDS is not the same as an IPS. They are different tools that both have similar goals in mind. Each system works differently on your network and has different capabilities.

It is best to think of an IPS system as being similar to a network firewall. They allow certain pieces of data while stopping others. Typically, the IPS will prevent security problems.

It does this by checking all aspects of the packet. If there is no reason to deny it, the packet is allowed to pass through. An IPS usually has strict rules on what it will let go through.

These features make an IPS a control device, since it is “controlling” the traffic going through to the network. In short, you use this system to stop potential attacks on a network. However, they do come with other tools, such as policy enforcement and leak protection.

The IDS is more of a visibility tool than is the IPS. An Intrusion Detection System will watch the traffic on a network, giving you more visibility into what is happening on it. For a security officer, these systems can provide you with insight into what is going on behind the scenes.

An IDS is used to track security policy violations, viruses, data leaks, unauthorized users, configuration errors, and much more. Overall, you can think of an IDS as a window or door into your network so that you can keep track of what is taking place for security reasons.

In short, the main difference between the two systems is how cybersecurity teams use them. IPS is used to block or stop unauthorized activity on a network. In contrast, IDS is used to monitor what is currently happening on the network.

However, most brands today offer a mix of both in their products. If you do not have the time to monitor the system yourself, an IPS would likely suit you better. If you decide to use a product with both IDS and IPS elements, you will still want one that focuses more on the type of protection that your network needs.

If you get an IDS, be sure to study and use the information it offers you. Otherwise, you will not be able to get much use out of it. This is because an IDS will never take action on its own.

How IDS and IPS Benefit Cybersecurity

Data breaches are always a threat that you have to deal with- while on a strict budget and following corporate guidelines. Needless to say, this can get tricky for many security teams.

IDS and IPS provide you with protection through a cybersecurity strategy. For example, the systems are mostly automated. That means they can offer you relief knowing that the network is always protected, even when you do not have your eye on it.

Plus, the systems are great at enforcing specific policies on the network. For instance, if you only wanted to allow one VPN type, an IPS will block all other ones from accessing your network.

What are Detection Methods?

Both IDS and IPS uses detection methods to determine if there is an attack happening on the network. There are three methods that the system might use, which we will cover below.

This method is used to watch and scan packets in the network. The system then compares their characteristics with familiar attack signatures to determine if the package is a threat.

Anomaly-based functions monitor traffic on the network and then check it against a normal baseline. The baseline includes activity that happens frequently, such as the bandwidth used on average.

Suppose it notices something is wrong when comparing the current network status with the baseline. In that case, the system will raise the alarm. However, you might be getting lots of false alarms if you do not take the time to set up the baseline information.

This final method will recognize deviations from protocol states. It does so by comparing observations with predetermined “normal” activity levels. It will alert you if something seems to be off.

Where you decide to place your system is also going to significantly affect how it works. The most common place to set it up is behind the firewall. That way, you can see traffic entering the network, but not between users already on the network.

When you set it up outside the firewall, the IDS will defend against the most common types of attacks. There are usually also less false alarms to worry about when you do it right.

If your team has access to two IDS systems, the best set up would be to place them on the highest and second-highest visibility points.

Overall, the placement of your systems should be heavily considered before you install them. That way, you can be confident that you are getting the most benefits and protection possible from the system. 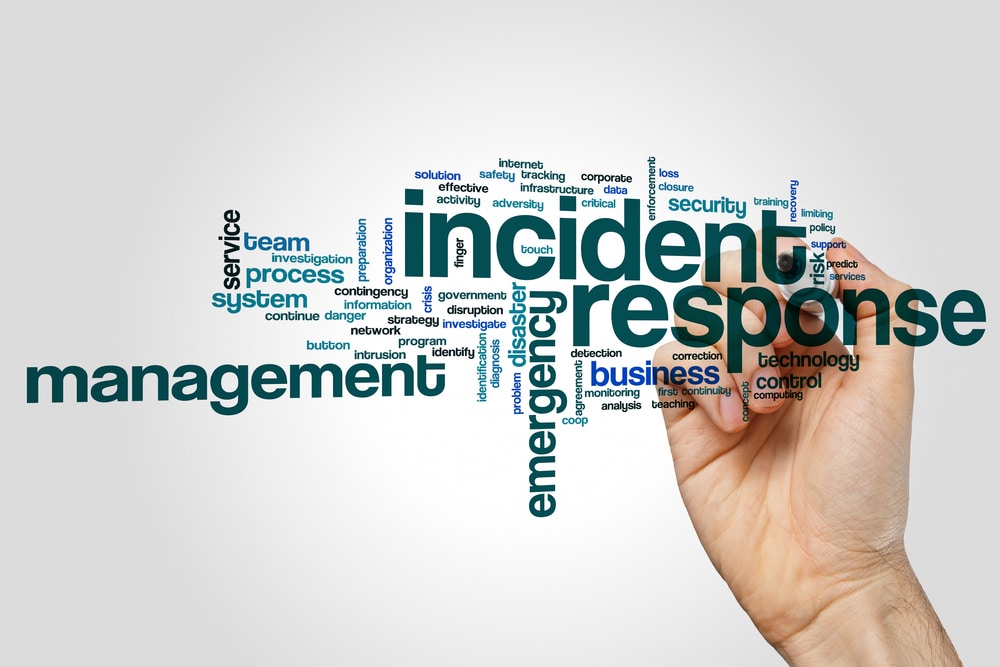